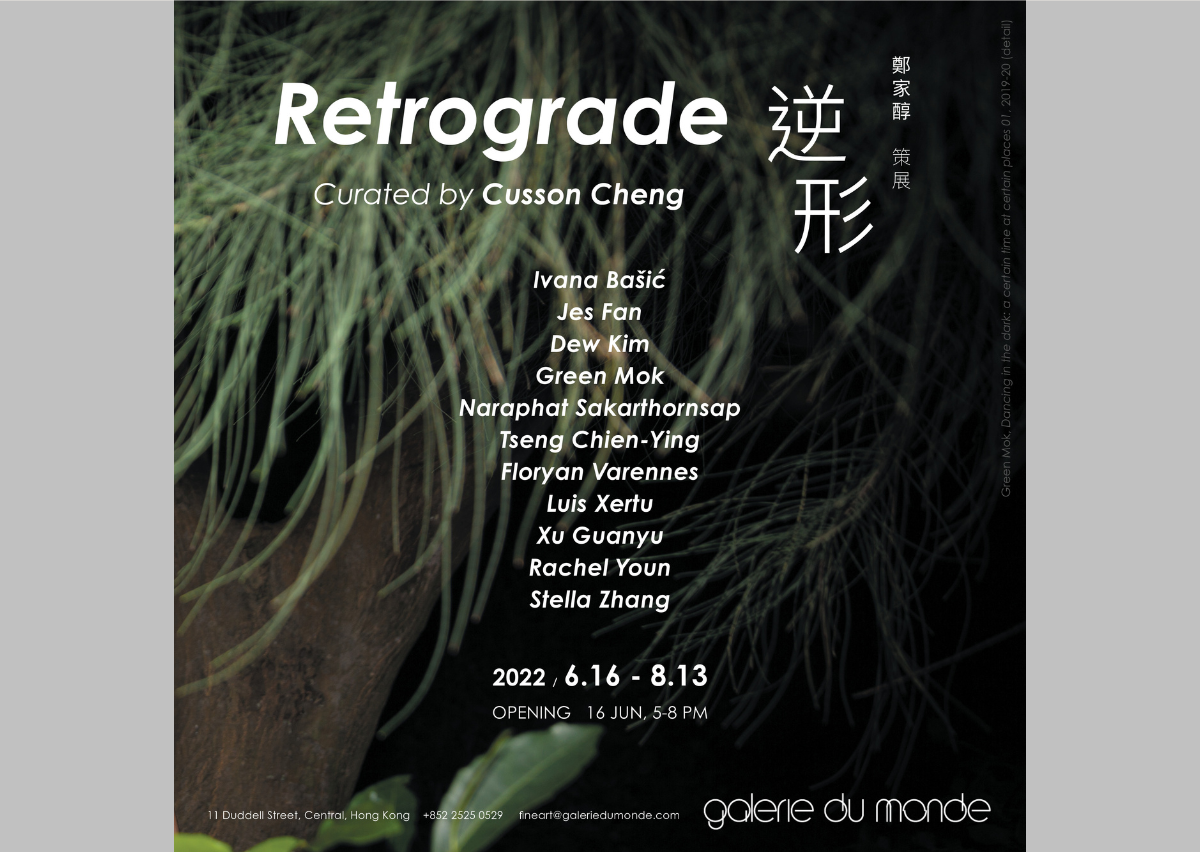 If you have any questions please contact Emily Leung at eleung@asiasociety.org.hk.

Different from other LGBTQ-themed exhibitions that emphasize the pride and visibility of sexual minorities, Retrograde raises questions on the costs of the contemporary move to the mainstream in lesbian and gay culture. Contesting the dominant heteronormative logic of desire, the homogeneous models of gay modern identities, and proposes alternative ways of thinking that allow one to radically reimagine queer histories, subjectivities, and futures.

Inspired by astrology, the exhibition title references the retrograde motion of planets which represents an exception or even a challenge to the sense of normalcy. Such planets depart from the main highway altogether — they are seekers or explorers who travel the celestial byways in search of something not available on the main highway. Similarly, the participating artists identify and comprehend the underlying concerns of queer modernity, envision queer subjectivities beyond the grand narrative, and regard 'queer' as a melting pot of poststructural, postmodern, postcolonial, and 'postpatriarchal' methodologies to truly 'queer' the queer.

Cusson Cheng invites eleven local and international contemporary artists who come from eight nationalities and currently reside in seven countries to participate in the exhibition, with more than half debuting in Asia. 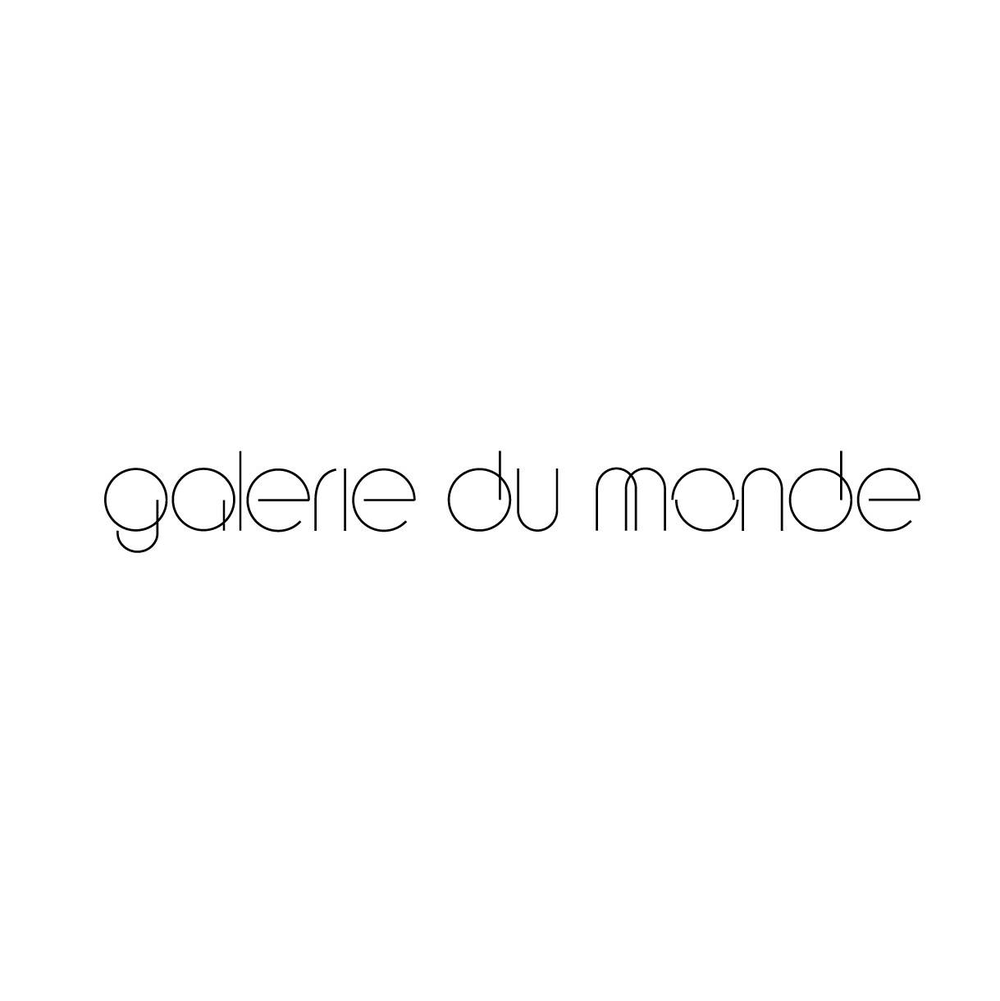 Founded in Hong Kong in 1974, Galerie du Monde has been specializing in modern and contemporary works by internationally established Chinese artists for 48 years. The gallery also nurtures and promotes emerging talent, presenting a varied program of solo and group exhibitions with a strong focus on works of art on canvas, paper, sculpture, photography, and new media. To celebrate its 40th anniversary in 2014, Galerie du Monde introduced the GDM Project series to strengthen the gallery's support to a wider group of artists from different geographical regions, providing them the opportunity to exhibit outside of their own areas.