Moshe Sneh: Defense Minister, Chief of Staff in-the-making, and the man in command of bringing thousands of Holocaust survivors from Europe to Israel, in spite of British Mandate opposition. This film focuses on SS Exodus, a daring rescue operation on a vessel that became known as 'the ship that launched a nation'.

After an injury, an awkward relationship develops between Or, a 30-year-old wheelchair-bound patient, and her new physiotherapist. The new breezes of desire invigorate Or's daily rehabilitation routine at her mother's house.

A concerned citizen encounters political writing on a public bus stop and decides to call city services. When they fail to respond, he decides to take the law into his own hands.

Julia, a history teacher in a quiet high school, faces a school inspector. He wants to talk to her – but what about, exactly? Her heated debates with the principal? The freedom she takes with the school curriculum? Or is it the way she teaches the Holocaust?

An animated film based on the beloved children's book "The Tattooed Torah" by Marvell Ginsburg that has been educating young children about the Holocaust for generations. A powerful resource for Holocaust education for children all over the world, this film narrated by Ed Asner recounts the true story of the rescue and restoration of a small Torah from Brno, Czechoslovakia, and teaches the Holocaust not only as a period of destruction but also as an opportunity for redemption.

An ultra-Orthodox woman going out on a date is burdened with a terrible secret.

Argentina 1939. While the World Chess Championship was taking place, breaking news shocked the participants: Germany had invaded Poland and World War II had erupted. Many great chess masters were stranded away from their home countries and began to organize exhibitions in order to make their living. One of these masters decided to search for something else…

Please register to HKJFF to secure your seat(s).

Please present the QR code at the registration (phone screenshots are acceptable) for check-in purposes.

If you are registering for your friend, please share the confirmation email and the QR code with them before the event.

Seats are available on a first-come, first-served basis

In response to the guidelines from the government, cinemas are only allowed to operate at their 85% capacity for all screenings. Online registration is required. Audiences must wear face mask and NO eating and drinking is allowed in the venue. 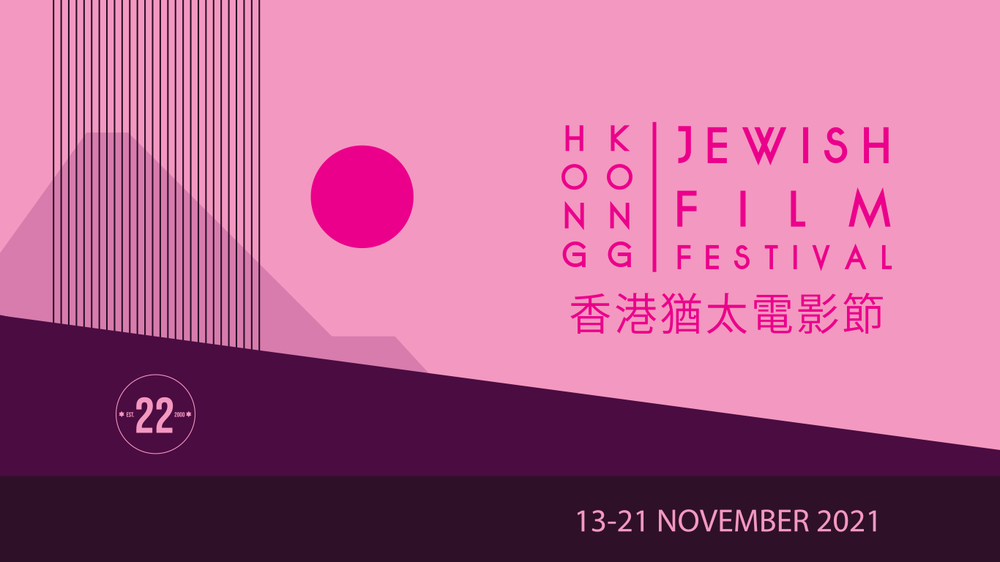 "The views and opinions expressed are those of the speakers and participants and, unless expressly stated to the contrary, do not reflect the opinion, position or official policy of Asia Society Hong Kong, its members, or its committees. Asia Society Hong Kong does not endorse or approve, and assumes no responsibility for the content of the information presented."