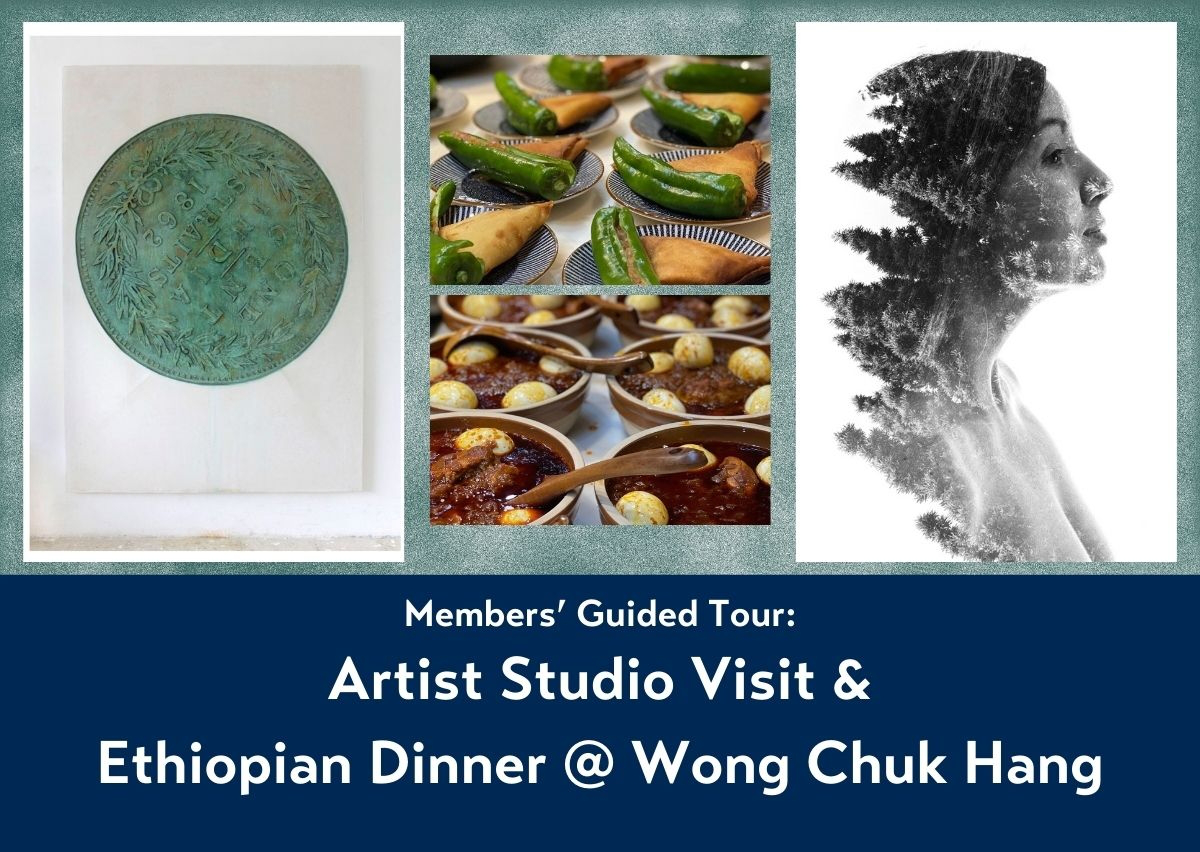 Wong Chuk Hang is fast becoming one of the city's most happening and artsy districts. Hidden inside all these industrial buildings and factories are a blooming community of art galleries, art studios, and cafes. Filled with creativities and distinctive charm, we would like to bring our members to visit two artist studios and ending the night with an Ethiopian dinner together.

4:30pm Registration and visit of artist studio I 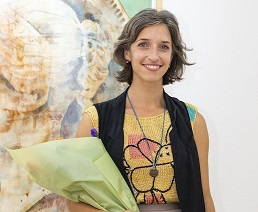 Erin Morrison works between the mediums of painting, printmaking, and sculpture, her primary area of focus is cast and hand shaped bas-relief. Since 2013 she has perfected a technique that is uniquely its own, involving production methods that are handmade with an approach deeply attuned to this form of making. Maintaining an aesthetic interest that spans between finish fetish, the Pattern and Decoration Movement, High Renaissance Sculpture, and Trompe-l'oeil, her work acts as a slight of hand between them. Started with a project on historical survey of early American currency, she continued this exploration and produced highly detailed relief replicas of coins minted and circulated by the British East India Company. While the subject of Imperialism was tangential to a curiosity in the possibilities of the process, it has opened up an entirely new framework of conversation about the complicated intersections between global commerce, Neo Capitalism, the process of Decolonization, and the ethics of monumentalizing itself.

She was born 1985 in Little Rock Arkansas, USA and earned her Bachelor of Fine Arts degree from Memphis College of Art. In 2019, she moved to Hong Kong and this spring had a solo presentation of works on paper with Gallery Jeeum. 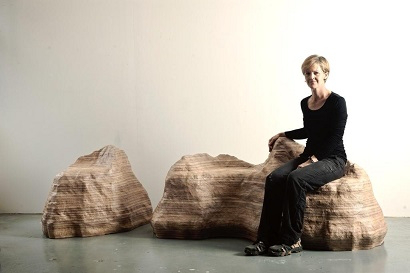 Kirsteen Pieterse is a Scottish Sculptor based in Hong Kong. Her current work fuses her interest in the subject of landscape, in Western and Chinese painting, with contemporary large-scale engineering constructions and infrastructure. It attempts to call to mind the massive engineering projects which impose on the contemporary landscape. 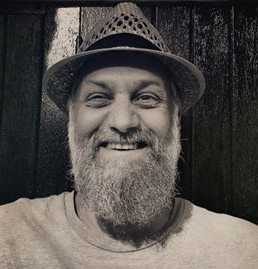 Ben Felten is a French born photographer living in Hong Kong. His work primarily uses the medium of film, with an emphasis on double exposure. His current focus in on the Photosynthesis project in which he blends plant textures and human subjects for a unique look that questions our relationship to nature. Some of his output uses cyanotype printing, the oldest photo reproduction technique dating from 1842. In 2020, he released a zine of his panoramic street work called Colors of Shanghai and in 2021 he exhibited at the Blue Lotus Gallery in Sheung Wan and published a catalog of his Photosynthesis work. 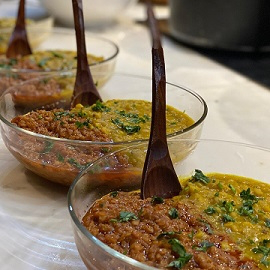 Get the chance to savour on this African cuisine at the Wong Chuk Hang district with our fellow members. A special curated menu by the chef will be prepared for you to understand Ethiopia through their food and drinks. You will enjoy a wide selection of sambusa (Ethiopian dumplings), singig (Ethiopian stuffed long pepper), doro wat and eggs (chicken mini drumsticks stew and eggs), sega wat (beef stew), aware tibs (lamb stew), key sir alicha (Ethiopian style beets, potatoes and avocado salads), fasolia (Ethiopian green beans and carrots), misir wat (spicy red lentils), injera (gluten free flat bread), chapati (east African style), sweet fried bread, etc. You will also get to experience the amazing Ethiopian coffee ceremony and tasting to end of the night. The meal will include two alcoholic or non-alcoholic drinks for every participants.

ASHK Member Ticket (A) (Sold Out)